About the Georgetown Choral Society

The Georgetown Choral Society has delighted audiences with their music since 1971.

The choir, under the direction of Christopher Dawes, the Choir has approximately 100 members, and performs at a level normally associated with professional groups.  The choir performs a mixed genre of musical works and has performed at such locations as Roy Thomson Hall in Toronto. We have also performed in Holland,  England and Ireland.

We perform two major concerts per year, and we also participate every year in Remembrance services in November as well as perform in several benefit concerts. 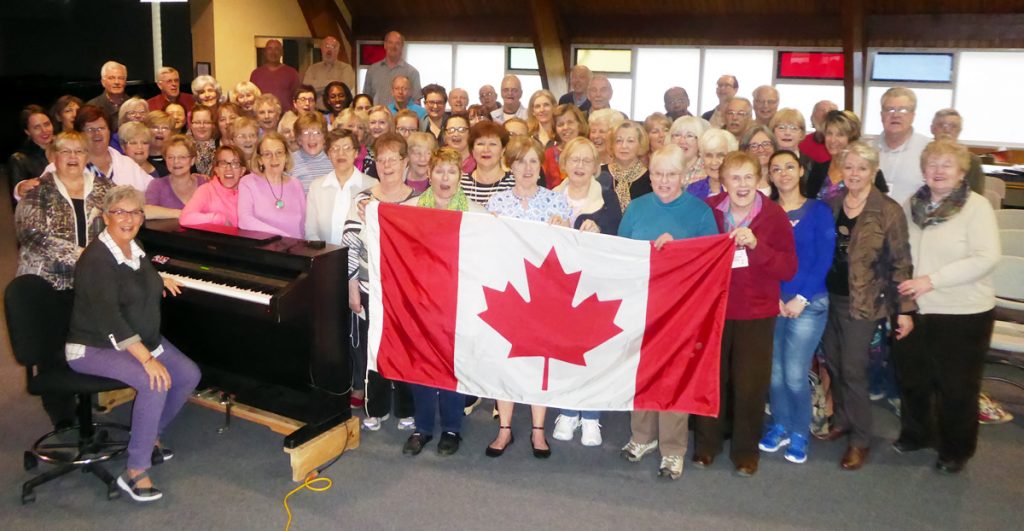 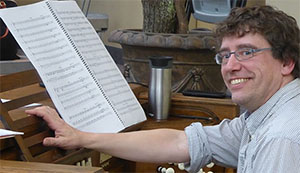 Numbered among Canada’s leading church musicians, concert organists and choral accompanists, Christopher Dawes is a freelance musician dividing his professional time between freelance performing across a wide spectrum of the Toronto music scene and a range of musical leadership positions.

He is currently Director of Music for Rosedale Presbyterian Church in Toronto, Conductor and Artistic Director of the Marion Singers of Greater Toronto (a fine a capella chamber choir giving an annual 6-7 charity concert season in churches across the region), accompanist and coach to graduate and undergraduate choral and orchestral conducting programs of the University of Toronto’s Faculty of Music, and is more recently also serving as Accompanist to the Orpheus Choir of Toronto. He has served as Director of Canada’s Summer Institute of Church Music in Whitby since July 2004, is currently president of the Southern Ontario Chapter of the Hymn Society of the United States and Canada, and hosts of the Foundation Forward podcast of the Anglican Foundation of Canada.

Mr. Dawes has given solo recitals and accompanied choral tours across North America and Europe, and been broadcast repeatedly on domestic and international radio services. His work appears on over two dozen commercial CDs to date and has been showcased in Canada’s greatest concert stages and organ lofts.

Chris is known for a musicianship that freely crosses classical and popular styles and eras; for his imaginative, informed and approachable presentation of both the familiar and the obscure, and for his love of history, places, people, and all that is unusual and inspirational in music. His Celtic band Chroí was founded in Hamilton in 2013, and still finds its audience in Ontario cultural festivals, concert series and churches.

A native of Kingston, Ontario, and 30-year collaborator with the Georgetown Choral Society, Chris lives in Georgetown with his wife, Marcia, and their children, Nate, Simon, and Charlotte. 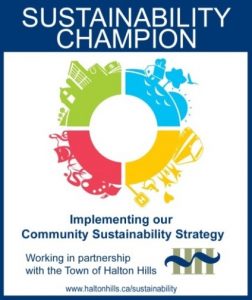